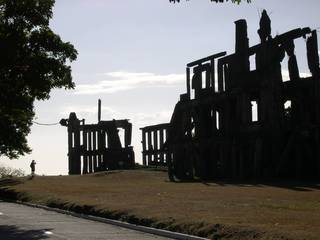 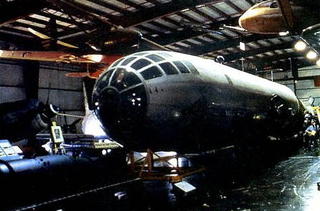 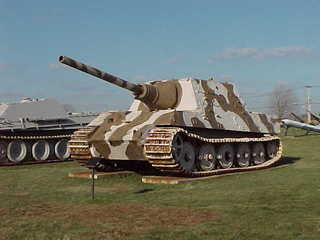 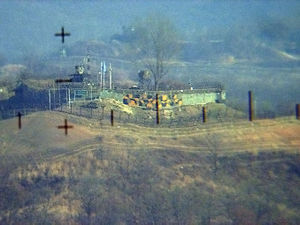 WHAT BECAME OF THEM

AN ONGOING SERIES DEPICTING THE MEN IN THE PHOTOGRAPHS OF WWll, THE KOREAN WAR, AND VIET NAM - DID THEY SURVIVE AND RETURN HOME AFTER THE CAMERA CLICKED 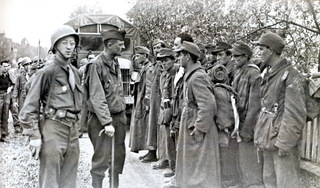 The photo depicts members of the Waffen Grenadier Division, Charlemagne, and soldiers from the German Wehrmacht, being questioned by French general Jacques Leclerc, nom de guerre of Philippe Leclerc de Hauteclocque, commander of the French 2nd Armored Division, after their capture in the German spa town Bad Reichenhall, 7 May 1945. The Wehrmacht troops were all French and had either volunteered to fight for the Germans or were drafted into the German army. These young men had one more day to live. On May 8, all were taken out and shot by firing squad. The reason for their execution, reportedly, was that they angered General Leclerc by their arrogance. When he called them traitors and asked how they could wear the uniform of another nation, their reply was that Leclerc himself was wearing an American uniform. (The French Army was supplied by the Americans in WWII and that included their uniforms) For their defiance, Leclerc ordered them killed. They were taken out the next day and shot in groups of four without benefit of blindfolds. As the firing squad took aim the young men shouted "Vive La France." Leclerc ordered that their bodies be left unburied. They were interred three days later by the Americans. Those executed included SS-Obersturmfuehrer Serge Krotoff (a Russian Civil War emigre), Leutnant Paul Briffaut, SS-Untersturmfuehrer Robert Doffat, SS-Grenadiers Jean Robert and Raymond Payras, and SS-mann Jacques Ponnau. This killing was known thanks to Father Maxime Giaume who ministered to them moments before they died. Later, he tried to find and advise their families after the war. Of those 13 prisoners captured, 12 were shot and one (still unidentified) was spared apparently because his father served in the French Resistance during the war. In 1948, during a flight in Algeria, where Leclerc was in command of French forces there, his plane crashed in the desert, killing him along with 12 passengers. Some rumors say the plane was sabotaged on De Gaulle's orders. True or not, fact is that the flight registered a total of 12 men, including Leclerc, but the corpse of the 13th passenger, unknown, was found inside and never explained... a winkle of Destiny!

My book, Seeing the War. showcases some 100 photos of the men in the photos from WWII and describes what became of them after the photo was taken. 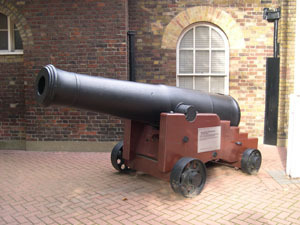 The Imperial War Museum it is not, but Britain’s National Army Museum on the Thames in London’s Chelsea District is worth a visit. The museum is devoted entirely to the history of the British Army from it’s origins with pikes and bows during the middle ages to the present day conflict in Iraq where the Brits have stationed some 6,000 troops, and to Afghanistan where British soldiers are serving alongside American and NATO troops.
Of interest to Americans at the museum are the exhibits relating to British Army involvement in North America in the 18th century, particularly in the French and Indian Wars and the Revolution. There are maps and descriptions of where units served and Mannequins display the uniforms the “Redcoats” wore and their weapons from the 1750s to the 1780s. I was drawn to one “soldier” in the Queen’s Regiment that fought for the crown during the American Revolution. He wore a green tunic and carried a rifle, a weapon I had believed only the Americans used. The green uniform was designed to act as camouflage when these troops hid in underbrush to snipe at their enemies.
The displays for the American Revolution are followed by the history of the Napoleonic Wars and the museum displays a very large 15’ by 15’ diorama depicting the battle of Waterloo in 1815. The course of the battle is told through audio narration with various parts of the battlefield illuminated to show the progress of the battle. Nearby this display is a large glass case containing the assembled bones of Napoleon’s horse that was captured after the battle and taken to Great Britain where he lived out his days as a curiosity and as a stud. He died in 1835.
Displays carry the British Army through the Crimean War with a display of the actual written command that ordered the charge of the Light Brigade, through the Boer War in South Africa.
The museum’s 2nd floor is given over to the history of the British Army in the last 100 years from WWI to WWII, through the Cold War, to it’s involvement in the “Troubles” in Northern Ireland, and to the first and second wars in Iraq. I was most interested in the two world wars.
The WWI exhibit included a display of a recreated trench from the western front purported to have been copied from a section at Levanie, between Ypres and the Sommes. The trench was some 12 feet deep and the imitation mud walls were held in place by wicker waddle which are sections of branches woven together and anchored on posts. “Duck board” provided flooring, as it did in all British trenches. The slats were more narrow than I would have imagined, being about three inches in width and about four or five feet in length. At one end of the trench was a dugout carved into the trench wall and it was sunk even deeper than the trench.
In the WWII section, the displays are not unique but they offer insights into the British Army. One small exhibit I found interesting was a display of the “new” British helmet developed in 1944. It is much more pot-like along the lines of the American helmet of WWII and the exhibit noted that the British attempted to outfit its soldiers in Field Marshall Bernard Montgomery's 21st Army Group with the new head gear during the Normandy campaign. Nevertheless, many of the photographs of British soldiers in France seem to depict them still wearing the old tin pot that was first issued in WWI.
The WWII section also devotes considerable attention to the British involvement in the war against Japan with exhibits devoted to the fighting in Burma and Southeast Asia, as well as depictions of life for British POWs in Japanese prison camps.
The museum’s top floor exhibits art works showing glorious scenes from the army’s colorful and long history. Paintings are displayed throughout the museum to illustrate the history of the British Army.
An added benefit of any visit to the National Army Museum is a tour of the adjacent Royal Hospital Chelsea which has been a retirement home for regular army veterans since its founding by King Charles II in 1682. The Royal Hospital is centered around Figure Court, a quadrangle of block-long, three-story brick buildings where some 400 pensioners are quartered. A magnificent garden is included on the hospital grounds and is open to the public. The hospital’s original architect was Sir Christopher Wren.
While the architecture and the hospital’s history are fascinating, the most interesting aspect to me was the 400 retired army veterans who amble about the grounds. I ran into one old soldier, Leslie “Dusty” Miller who served as a Sergeant in the Royal Artillery from 1941 to 1961. Dusty is among the dwindling ranks of soldiers who served in Montgomery’s 8th Army in North Africa that defeated German Field Marshall Erwin Rommel at El Alamein in 1941.
Dusty like all the veterans in the home wore the uniform of the veterans, dark blue pants and tunic and a short visored garrison-type hat, also dark blue.
The National Army Museum and the The Royal Hospital Chelsea are worth a visit. Afterwards wander down to the Thames or walk through the gardens on the Hospital grounds. 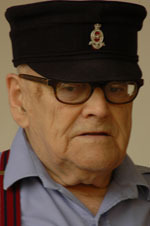