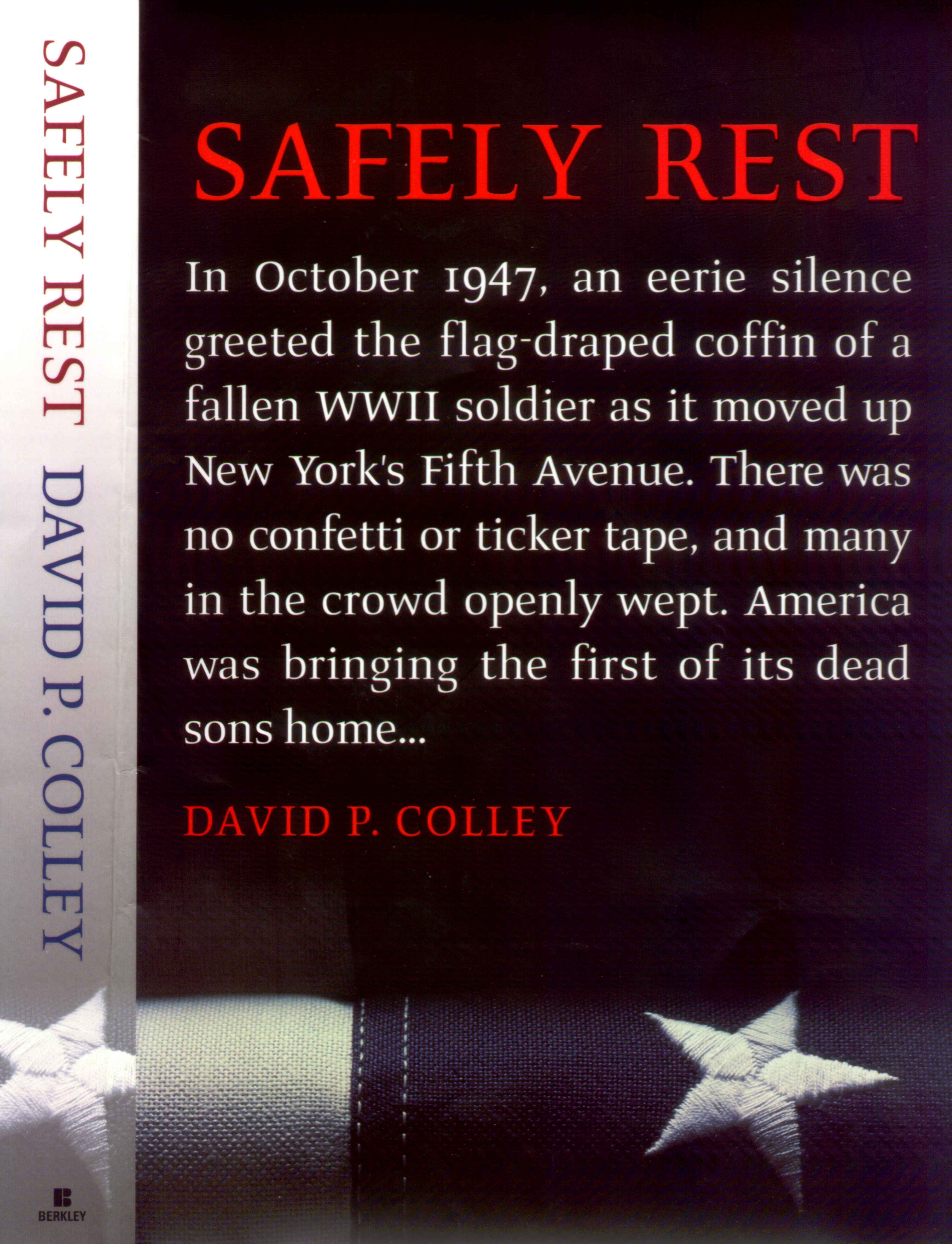 BUY A BOOK - published by Berkley-Penguin in hardcover and paperback 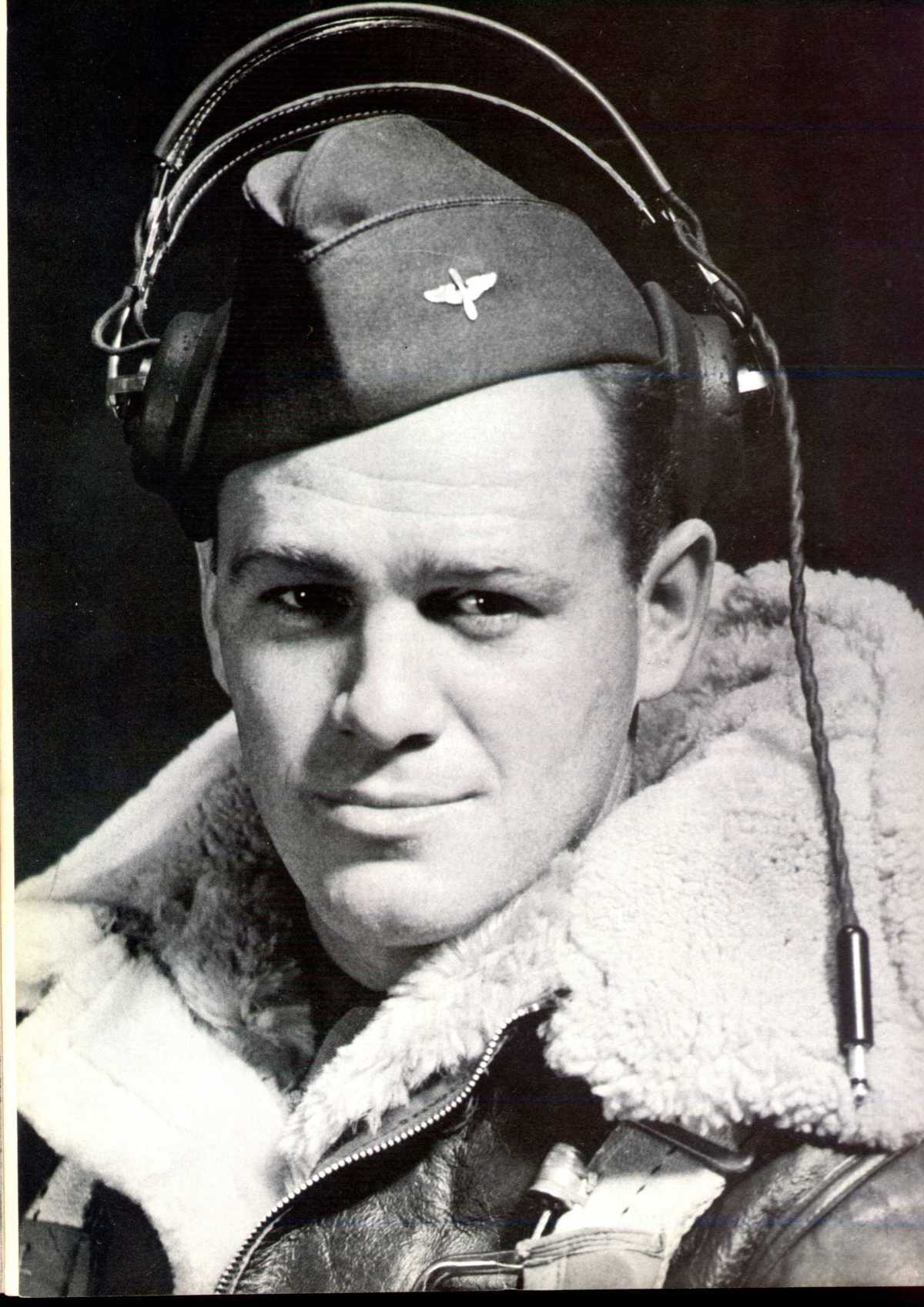 SAFELY RESTS TELLS THE HISTORY OF THE RETURN OF THE WORLD WAR II DEAD TO THIS COUNTRY AFTER THE WAR THROUGH SELECTED STORIES OF SOME OF THOSE MEN. ONE CASUALTY WAS LT. JESSE D. "RED" FRANKS, THE SON OF DR. JESSE D. FRANKS, A MISSISSIPPI BAPTIST MINISTER WHO SPENT FIVE YEARS SEARCHING FOR HIS RED WHO WAS SHOT DOWN OVER PLOESTI ROMANIA ON AUGUST 1 1943. THE MILITARY COULD NOT FIND RED'S AND DR. FRANKS REFUSED TO ACCEPT THE VERDICT OF "KILLED IN ACTION" UNTIL HE FOUND HIS SON. DR.FRANKS WENT TO EUROPE IN SEARCH OF HIS RED AND FINALLY FOUND HIS BODY IN 1948.

Red Franks’ last letter to his father on August 1, 1943 was so simple, and so direct that it was later entered into the Congressional Record. Dr. Franks read it from the pulpit from which he had looked out for so many years to see his redheaded son seated among the worshipers. The First Baptist Church was absolutely silent that Sunday morning as Dr. Franks began to read:

“I want to write you a little note before our big raid tomorrow. It will be the biggest and toughest we have had yet. Our target is the oil fields, which supply Germany with three-fourths of her oil. We will get our target at any cost, and on a raid we can never foresee all that will happen.

“Our planes are made for high altitude bombing, but this time we are going in at 50 feet above our target, so there will be no second trip to complete the job. We will destroy the oil refineries in one blow. Hitler cannot run his planes, tanks and trucks without this oil, and the war will be shortened, they tell us, by a year after the raid, and may knock Italy clear out of the picture.

“Dad, if anything happens – don’t feel bitter at all. Please stay the same. I remember how happy you were when I decided to go to the Seminary, and then again, when I joined the Air Corps in preference to staying at the Seminary.

“You are the best Dad in the world, and always too good to a boy who was a pretty bad little red-head at times.

“I am glad I am in this group, and will get a chance at this important target. I know that it will save many lives from the results, so at any cost it is worth it. So, Dad, remember that, and the cost, whatever it may be, will not be in vain.

“I don’t want you to think that I gave up before I got into the air, no, that is not the reason I am writing this at all. We are fully aware of the danger of this raid, and I always want you to know that I love you, and am so proud to be your son, and can do this, even though my part is little.

“Remember me to all the folks back home. Everyone has always gone out of their way to be nice to me. I love Columbus – everything about it – the people, town, and the spirit behind what makes it such a wonderful place to live. I love everything there.

“Take good care of yourself, little Sis, and don’t let this get you down, because I would never want it that way. Never change – be the same swell Dad always. Remember, you are doing the best job in the world now, and you always have done the best one.

“Hope you don’t get this letter, but one never knows what tomorrow may bring.